The Man Behind the Theory of Evolution

Unless you have been living under a rock, you will most likely know this man. 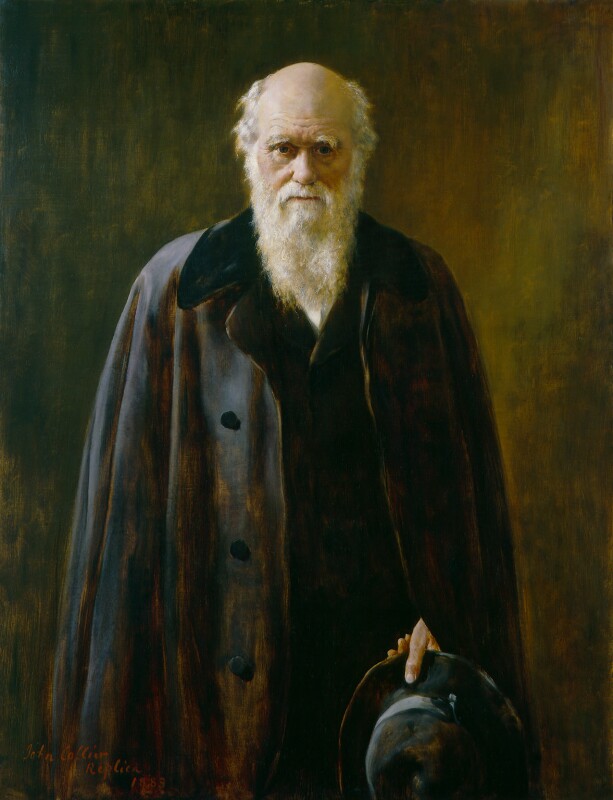 Yes, that’s Charles Darwin, undoubtedly one of THE most iconic figures in history. But how much of this fascinating biologist do you actually know? We’ve rounded up four facts which may change the way you view this stern-faced bearded man.

1. He didn’t coin the term “survival of the fittest”.

Yeah.. that term was actually created by Herbert Spencer, a philosopher who wanted to connect his economic and sociological theories with Darwin’s biological concepts.

But Darwin eventually adopted the phrase in his fifth edition of The Origin of Species. And just to clear the air, Darwin did indeed give full credit to Spencer for coining the famous term.

But the expression often used by Mr. Herbert Spencer of the survival of the fittest is more accurate, and is sometimes equally convenient.

– Charles Darwin in The Origin of Species (chapter 4)

2. He created a pro/con list to decide whether to marry.

Ah, the gift of being logical. In 1838, Darwin composed a list that highlighted the upsides and downsides of marriage.

Under the upsides, Darwin listed “children”, “constant companion (and friend in old age)…better than a dog anyhow” and “someone to take care of house.” And under the disadvantages, he listed “freedom to go where one liked,” “conversation of clever men at clubs” and “loss of time.”

He eventually married his first cousin Emma Wedgwood in 1839.

3. He dropped out of medical school and became a divinity student.

Darwin’s father was a successful doctor and Darwin was to follow his footsteps by studying in one of Britain’s top medical schools. Unfortunately, he hated the sight of blood and found the lectures boring.

And of all the fields of study he could’ve chosen after dropping out of medical school, the man—who would come to challenge the dogma of creationism—enrolled in Cambridge to study divinity. But his faith wavered when he encountered slavery during his travels later on in his life, and the death of three of his children.

Animal activists today would have a thing or two to say to Darwin. While at Cambridge, he formed the Glutton Club to seek out and eat “strange flesh”. But the group chickened out after a particularly hard-to-digest brown owl.

He managed to continue his foodie hobby when he was travelling on the HMS Beagle—he dined on armadillos, ostriches, pumas, and a “20lb chocolate-coloured rodent” which he thought was “the best meat [he] ever tasted”.

If you’d like to know more about the biologist who changed the way we view the world, here are some to start with: