Reading in the Age of Distraction 2022

Reading in the Age of Distraction 2021

About the One Story project

Every day is a painful struggle for Nani, the mother of Razi, a boy with special needs. As Nani finds herself increasingly frustrated by society’s lack of understanding and empathy for Razi’s condition, she is by turns swayed and pressured by her sister’s incessant cajoling to seek help from a traditional Malay healer. Nani keeps the treatment a secret from her husband – out of fear and perhaps guilt. Razi is slowly tamed into obedience. The healer sees it as progress, but is submission into silent acquiescence a cure at all?

“Razi” will make you ponder over the great lengths people would go to and the sacrifices they make for their loved ones. Readers will be tempted to weigh in on the dilemmas that Nani has to grapple with and tread along the emotional rollercoaster of her struggle and guilt. Will we condemn her choices? Or empathise with her challenges?

Dr Sa’eda writes poetry, short stories, and academic papers on literature. She won the much-coveted Literary Prize (poetry) for “Pustakaku Dalam Remang Senja” (My Reading Room in the Twilight) awarded by the Singapore Malay Language Council in 2003; the Literary Prize (short story) for “Ke Puncak Pun Tidak” (To Summit No More); and the Literary Prize (commendation, poetry) for “Malang, Senda dan Citra” (Misfortune, Hope and Comedy), both in 2005. Her award-winning poem, “Pustakaku Dalam Remang Senja” was translated into Mandarin and was featured in Singapore’s Chinese daily Lianhe Zaobao in 2003.

Apart from conducting workshops on creative writing at schools and for the public, she currently serves as Singapore’s representative in the Southeast Asian Literature Council (MASTERA) as well as an advisor and consultant in the international and local Malay literary industry. In addition to being a member of several editorial advisory boards in Indonesia and Malaysia, Dr Sa’eda was also the guest editor for the Asia-Pacific Journal of Education’s special issue on Muslim Education − Challenges, Opportunities and Beyond (2007) and Associate Editor of the Asia-Pacific Journal of Education (Routledge), NIE-NTU (2014-2016). She also reviews numerous international journals. 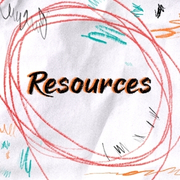 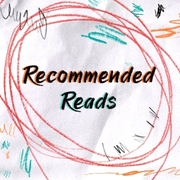 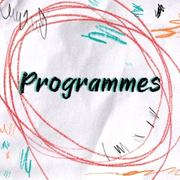